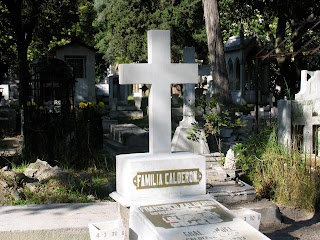 In second place, Culiacan, which is set to hit about 500 homicides, just as it did last year. In the entire state of Sinaloa, there have been about 1,150 homicides; Culiacan has the lion’s share.

And in first place? You guessed it. Ciudad Juarez has topped last year’s tally of 1,600 homicides related to the drug trade with… 2,600. No wonder the government is rethinking its strategy up there, yet again.

For the second year running, Mexico’s homicide rate is worse than that of the United States, widely considered one of the most violent countries on earth.

NOTE: This photo is not really of Calderon’s family, it is meant to be symbolic.

NOTE NO. 2: Lindsay Lohan in El Universal again. This time they are wondering whether her beauty is fading. Classy. http://www.eluniversal.com.mx/notas/648423.html